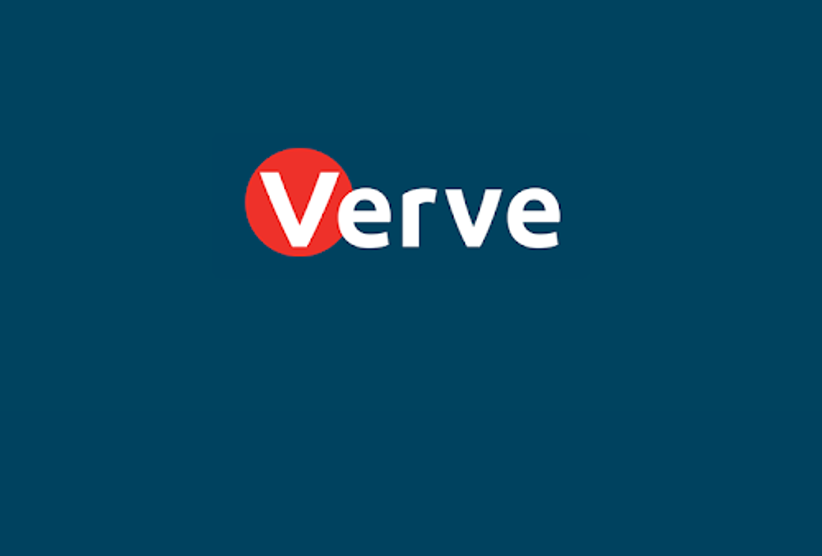 The relaunch event was held on July 20, 2022 at the Police College, Ikeja, Lagos with relevant stakeholders from government agencies and private sector players present to discuss the significance of the card's evolution and its possibilities for residents of Lagos State.

This relaunch initiative serves to transform the lives of Lagos residents through technology, as the smart card will avail residents with the dual functions of an identity card and a payment card, leveraging the robust infrastructure of Africa's largest domestic card scheme, Verve.

Holders of the new LASSRA smart card, also called LagID, will be able to access an array of benefits that come with being a Verve cardholder, as well as the ability to participate in reward promotions, receive social benefits and contributions, and use the card across a host of payment channels such as the Automated Teller Machine (ATM), Point of Sale (PoS) terminals, offline and online payment agents, among others.

Speaking on the partnership, the Chief Executive Officer (CEO), Verve International, Vincent Ogbunude, noted that the card, a first of its kind in the country, will provide its holders a life of convenience, enabling residents to make transactions anywhere and at any time, while also enjoying the dual benefit of verifying their identities.

Ogbunude said, "It is exciting to be in partnership with the Lagos State Residents Registration Agency (LASRRA). This partnership stems from the alignment of our vision to create a transformative society using technology.

"With the LagID, Lagosians will be holders of a card that not only serves as a means of identification but also a payment card that will enable users to pay for goods and services with convenience and the assurance of safety, while also becoming beneficiaries of reward promotions across merchant networks."