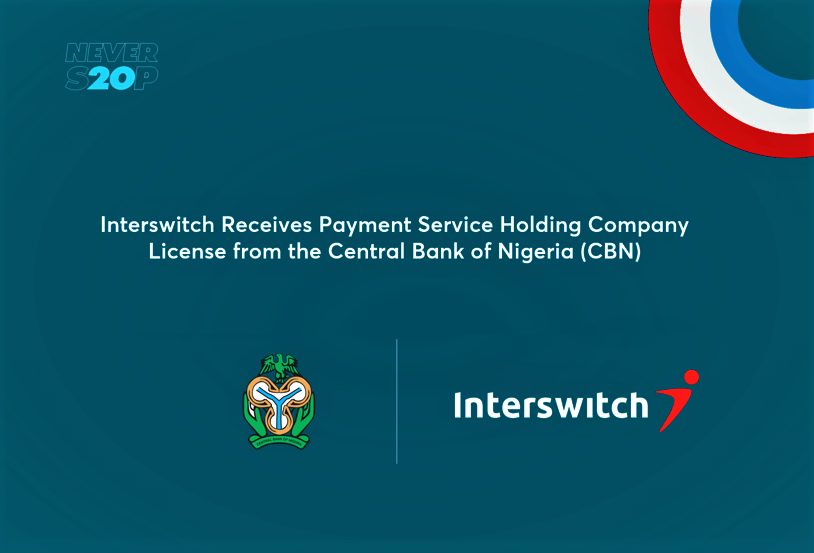 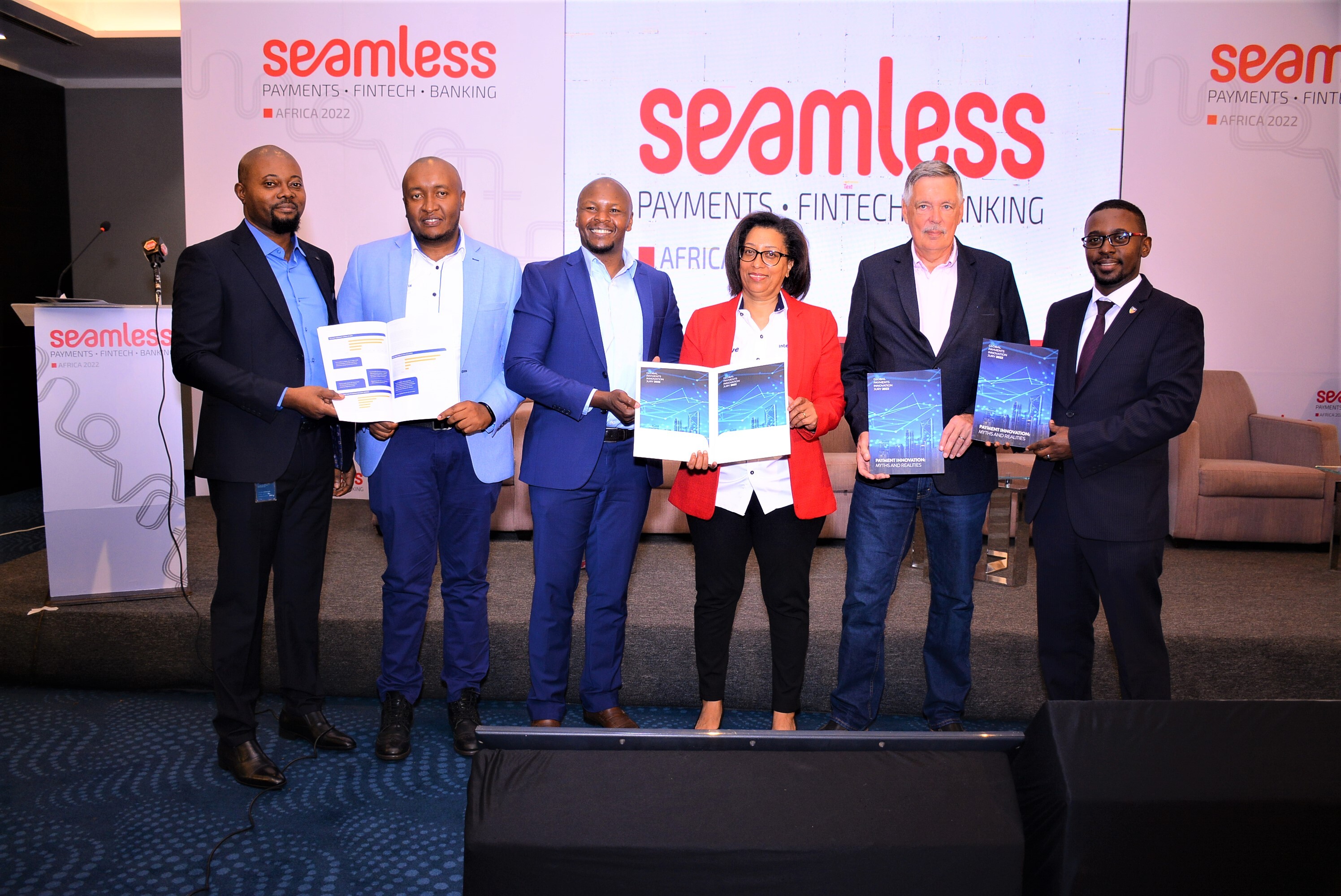 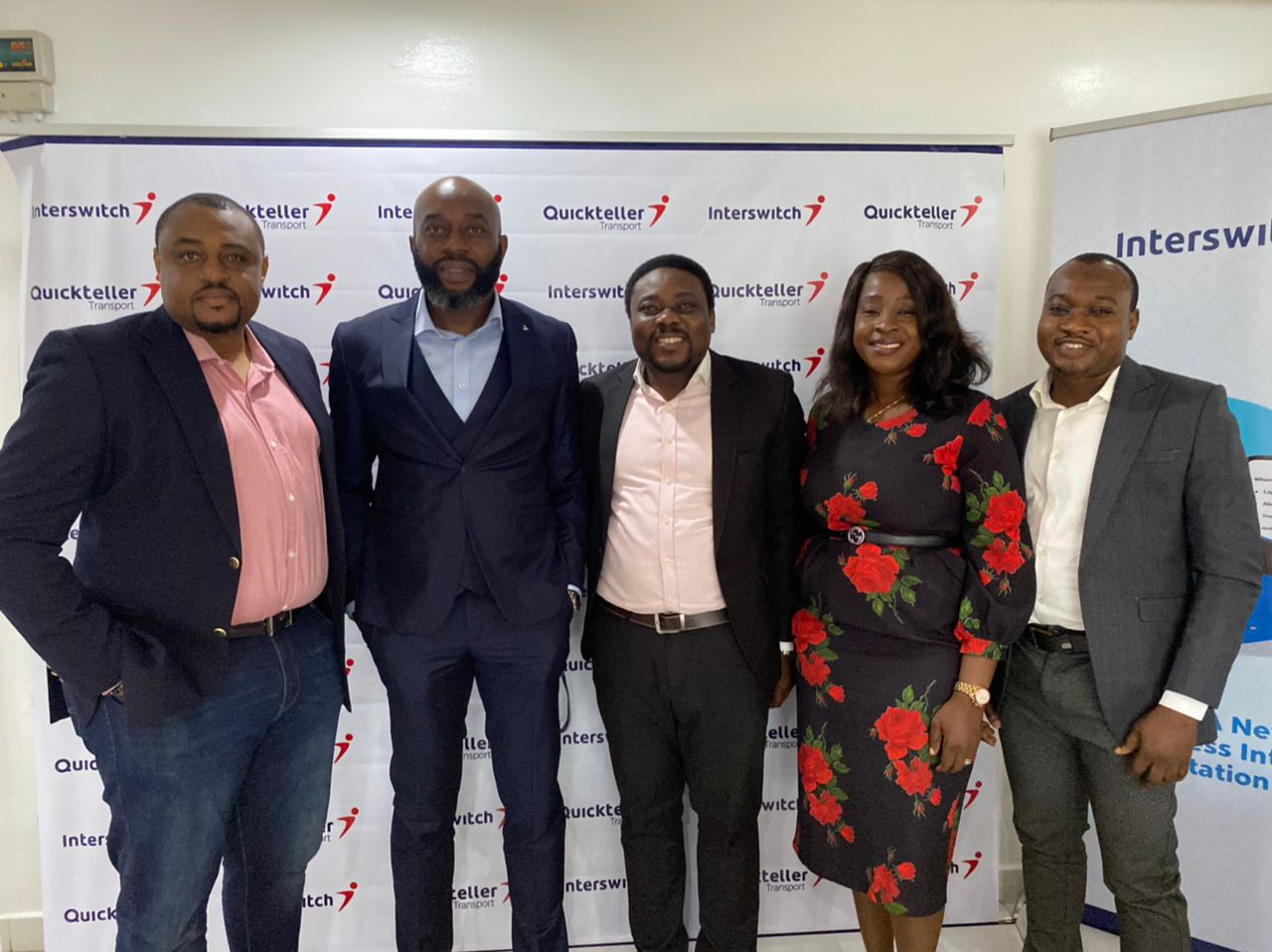 In line with its mission to develop technology solutions that connect and empower individuals, businesses and communities across Africa, Quickteller, the consumer digital lifestyle and payments platform powered by Interswitch, has added Quickteller Transport to its arrays of innovative services. 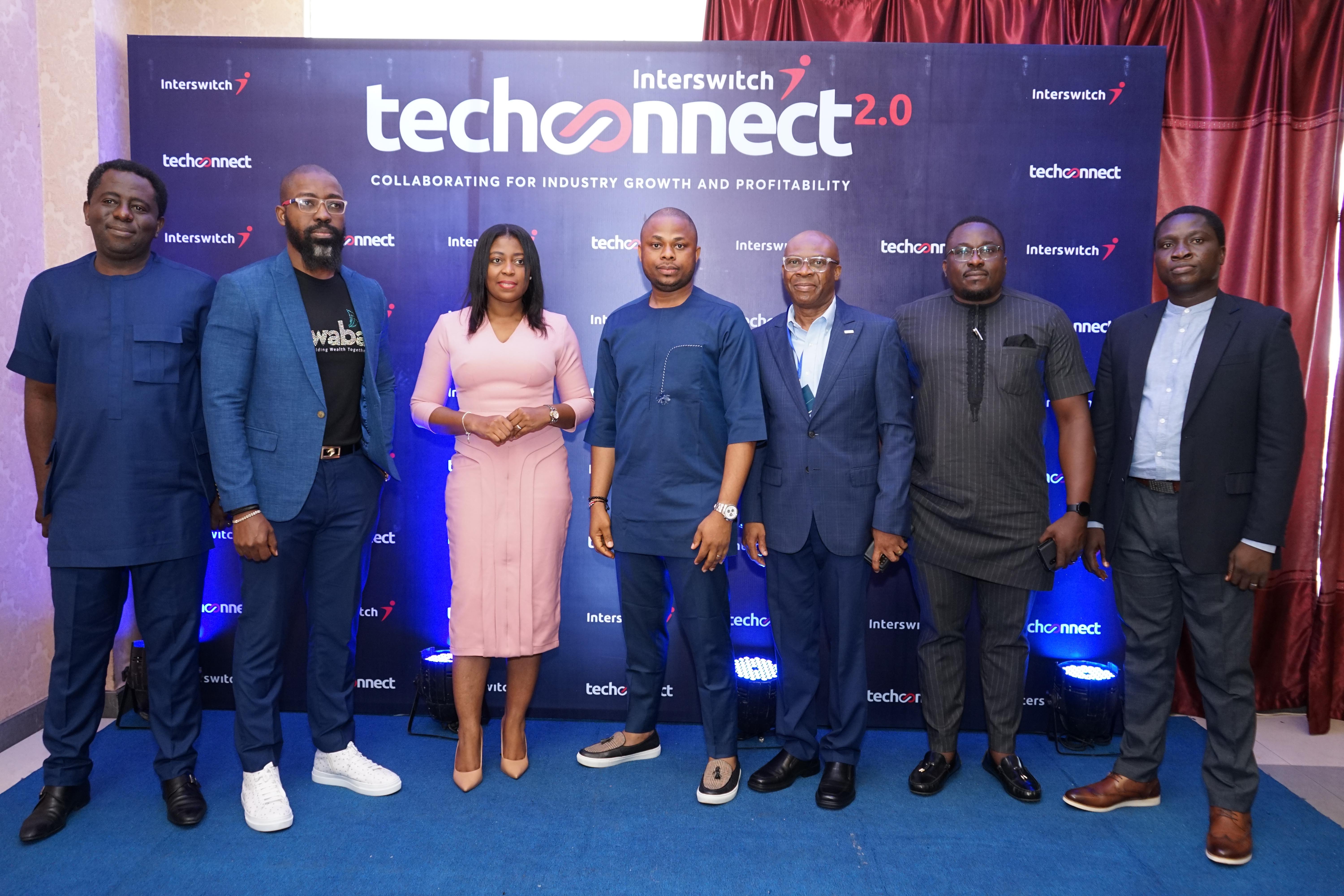 In line with its commitment to deepen and stimulate the growth of digital payment in Nigeria and beyond, Africa’s leading integrated digital payment and e-commerce company, Interswitch Group, held a two-day event tagged ‘Collaborating for Industry Growth and Profitability’ 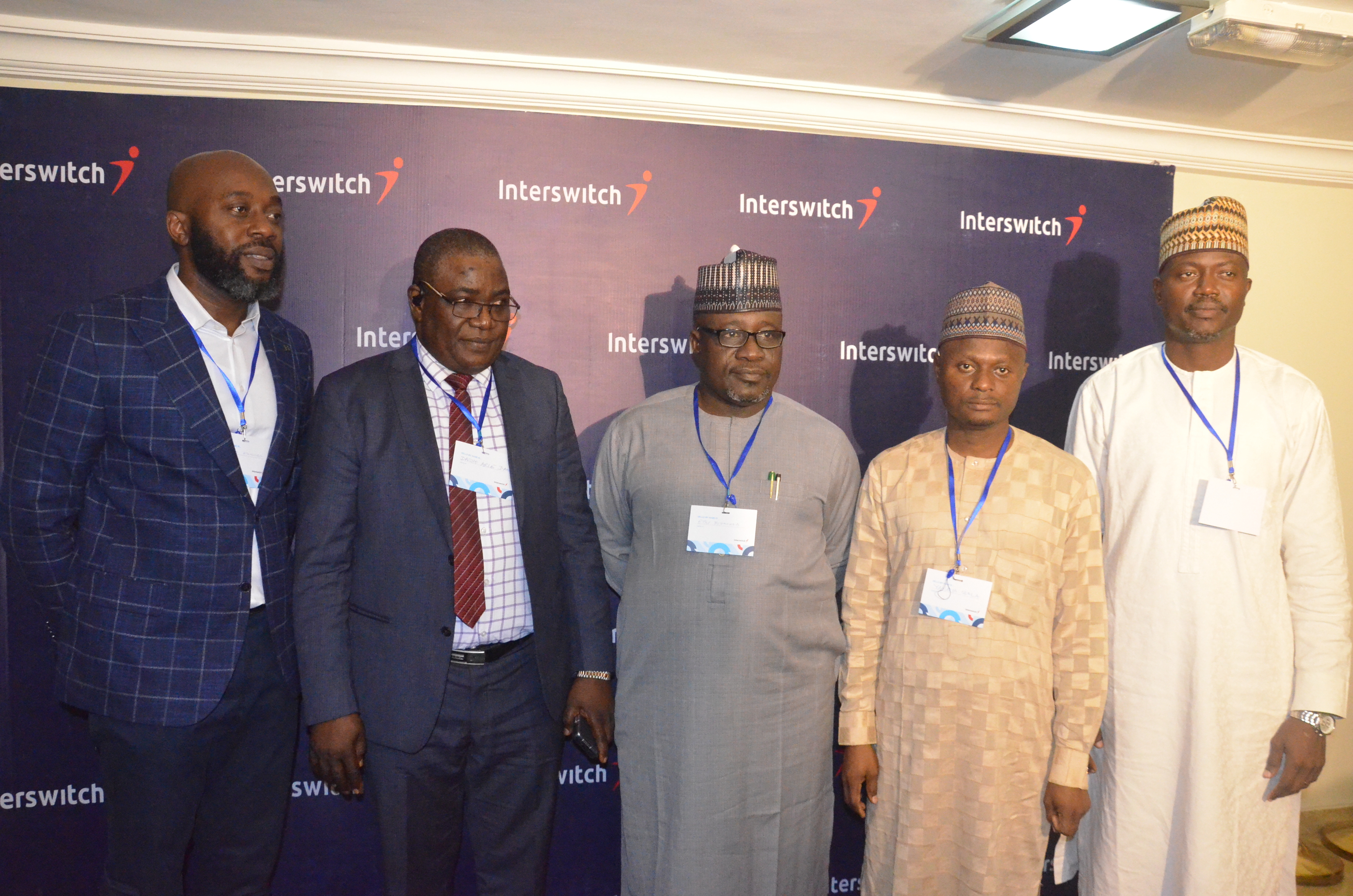 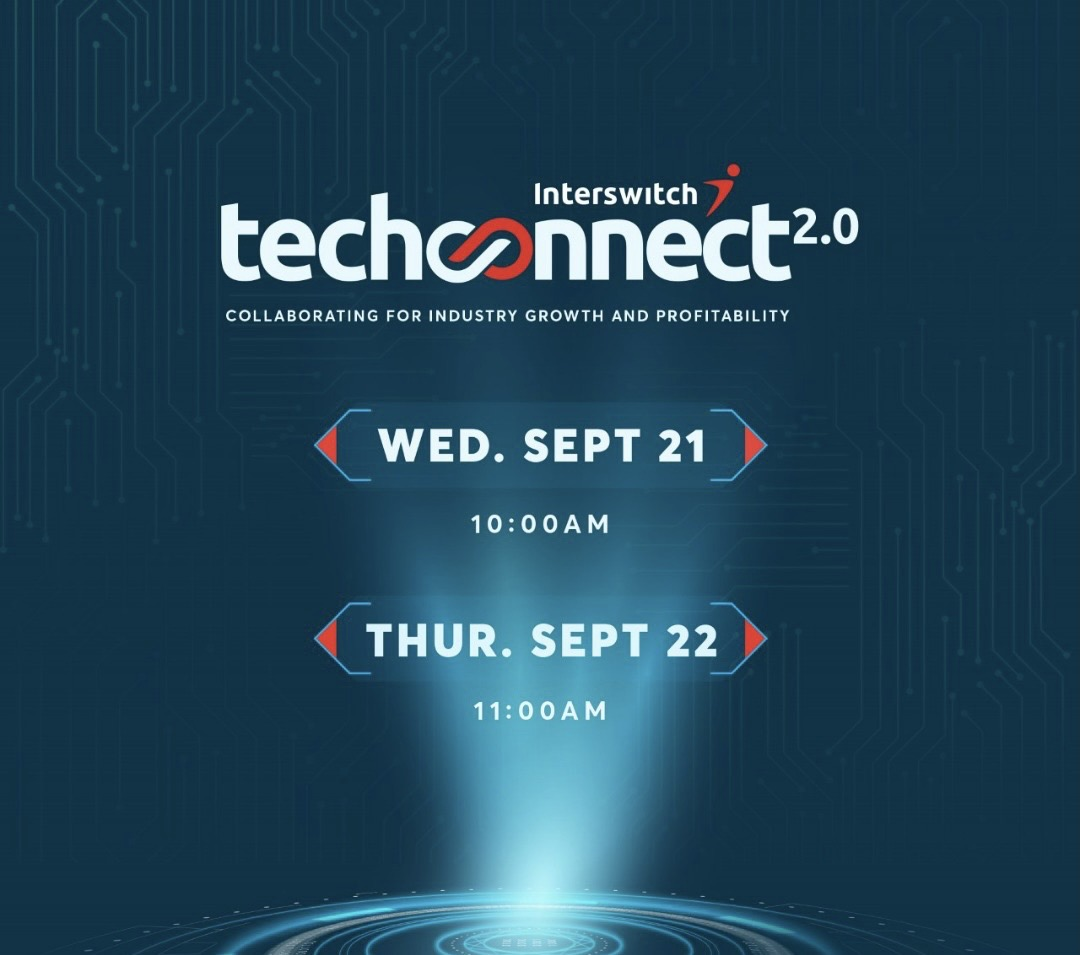 Africa’s leading integrated digital payment and e-commerce company, Interswitch Group, is set to launch an array of innovative financial products and solutions to drive the growth of the financial industry at the second edition of Interswitch TechConnect. 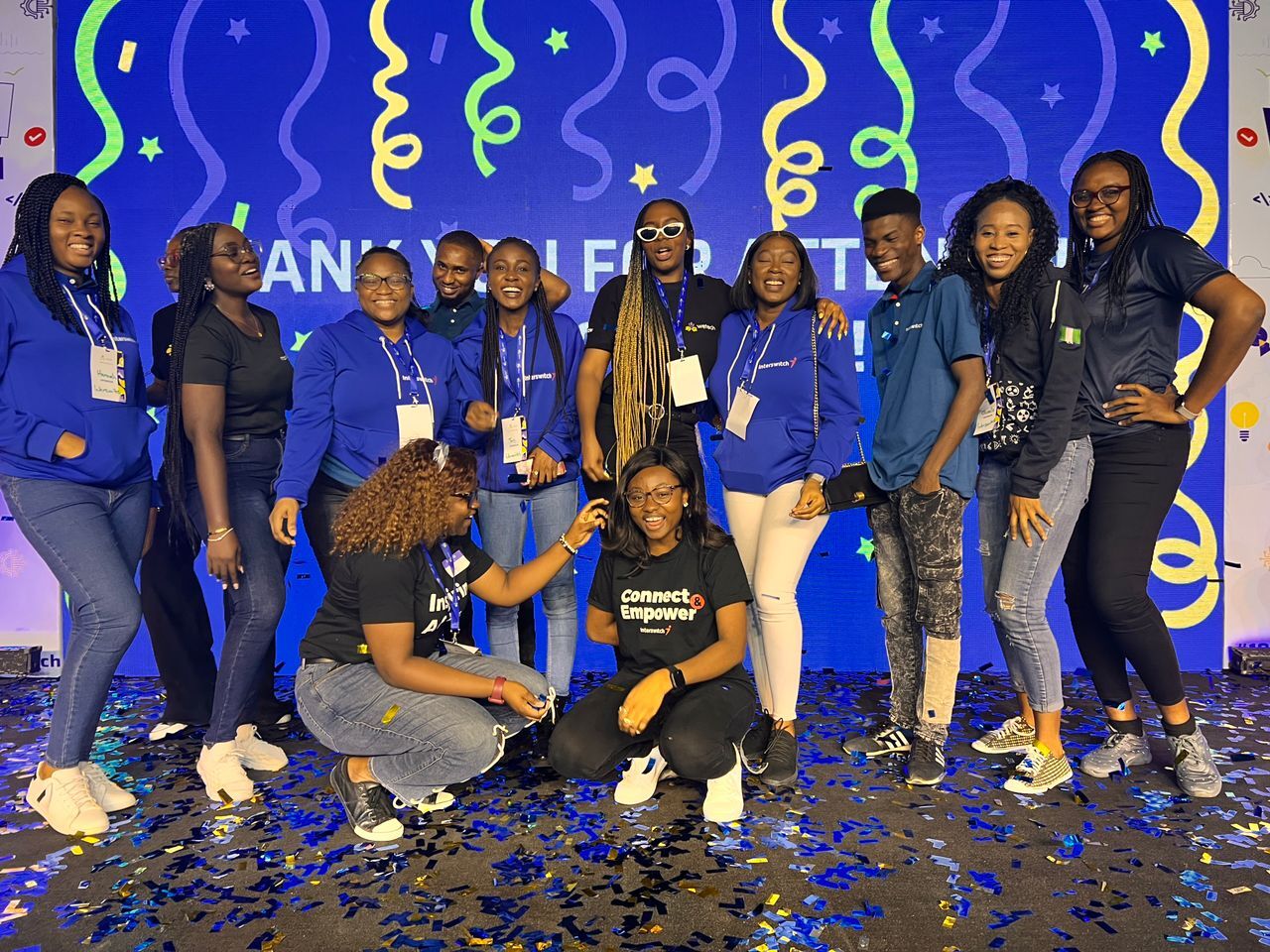 Interswitch, Africa’s leading integrated payments and digital commerce company, was one of the silver sponsors of Nigeria's largest tech conference for women, the WeTech Conference. 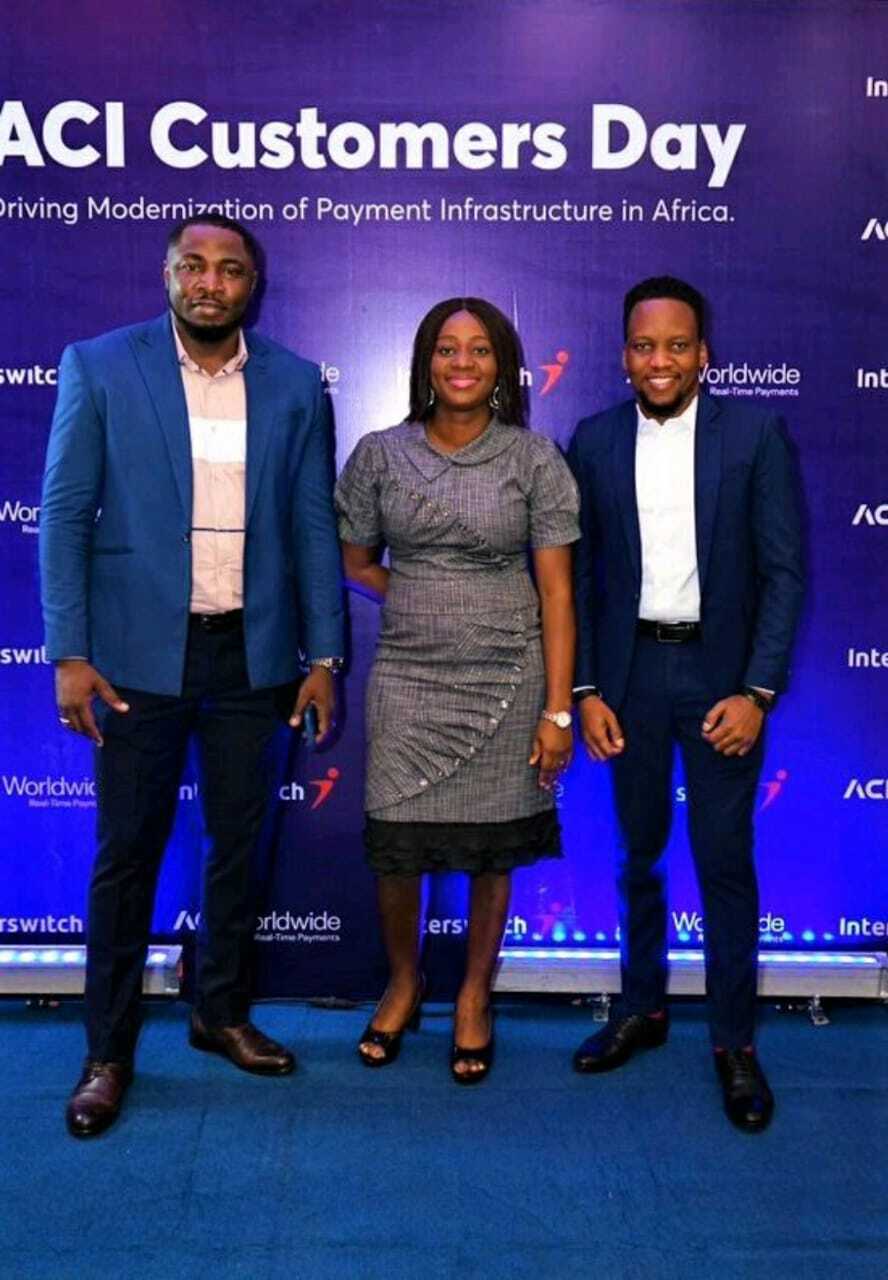 Verve, Africa’s leading payment technology and card business, has announced the launch of its third National Consumer Promo, aimed at rewarding its cardholders with exciting gifts and cash prizes that will enhance customer satisfaction and loyalty. 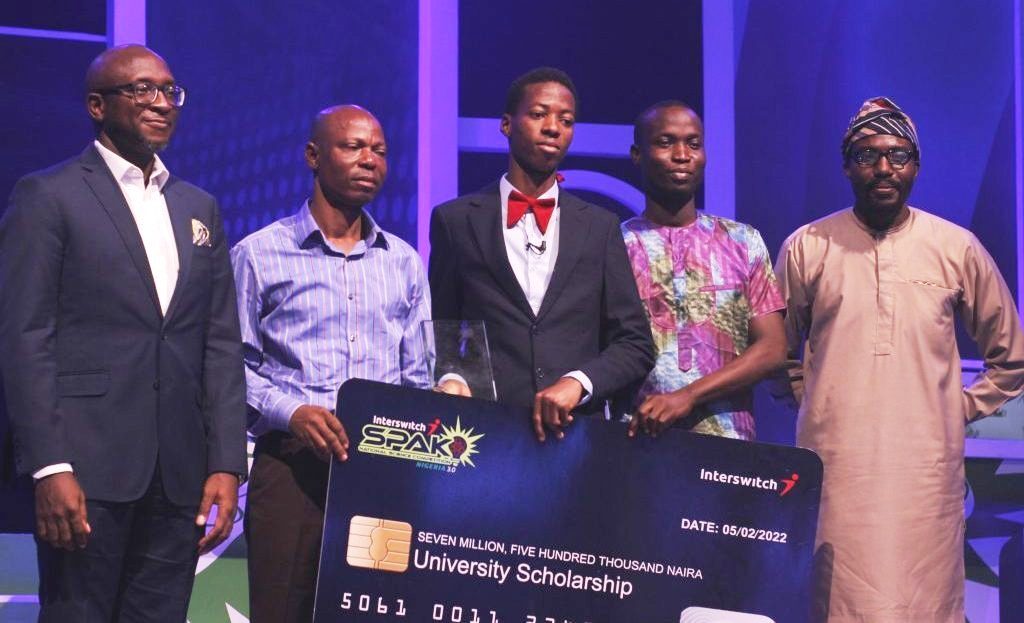 Excellence certainly shines bright on every platform. This is evident in the exemplary performance of three young alumni of the InterswitchSPAK National Science Competition, who have shown outstanding academic performance at the 2022 Unified Tertiary Matriculation Examination (UTME). 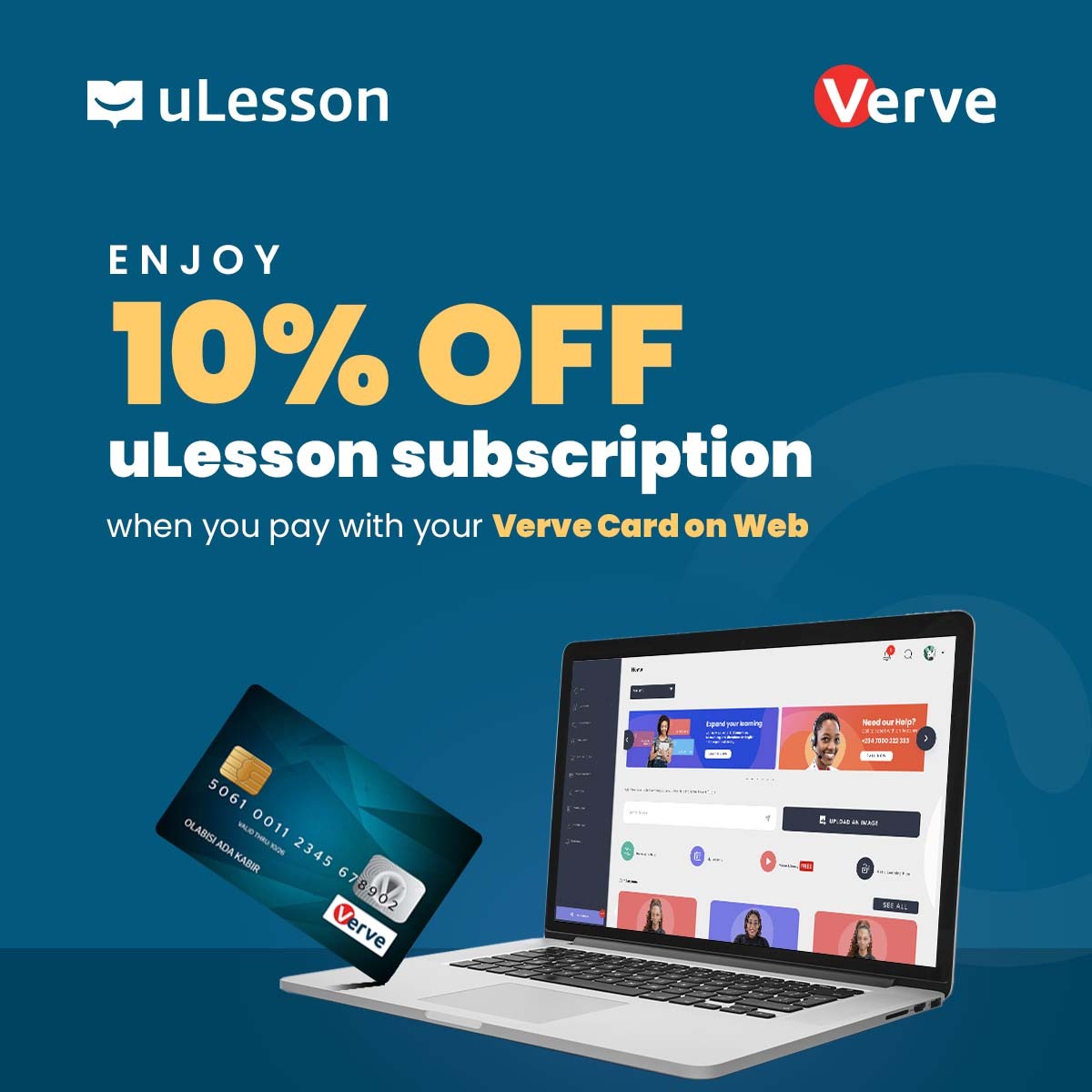 Africa’s leading payment cards and digital tokens brand, Verve, has partnered with uLesson, an online learning platform to offer 10% discount off educational content and gadgets when payments are made with Verve cards on the uLesson website 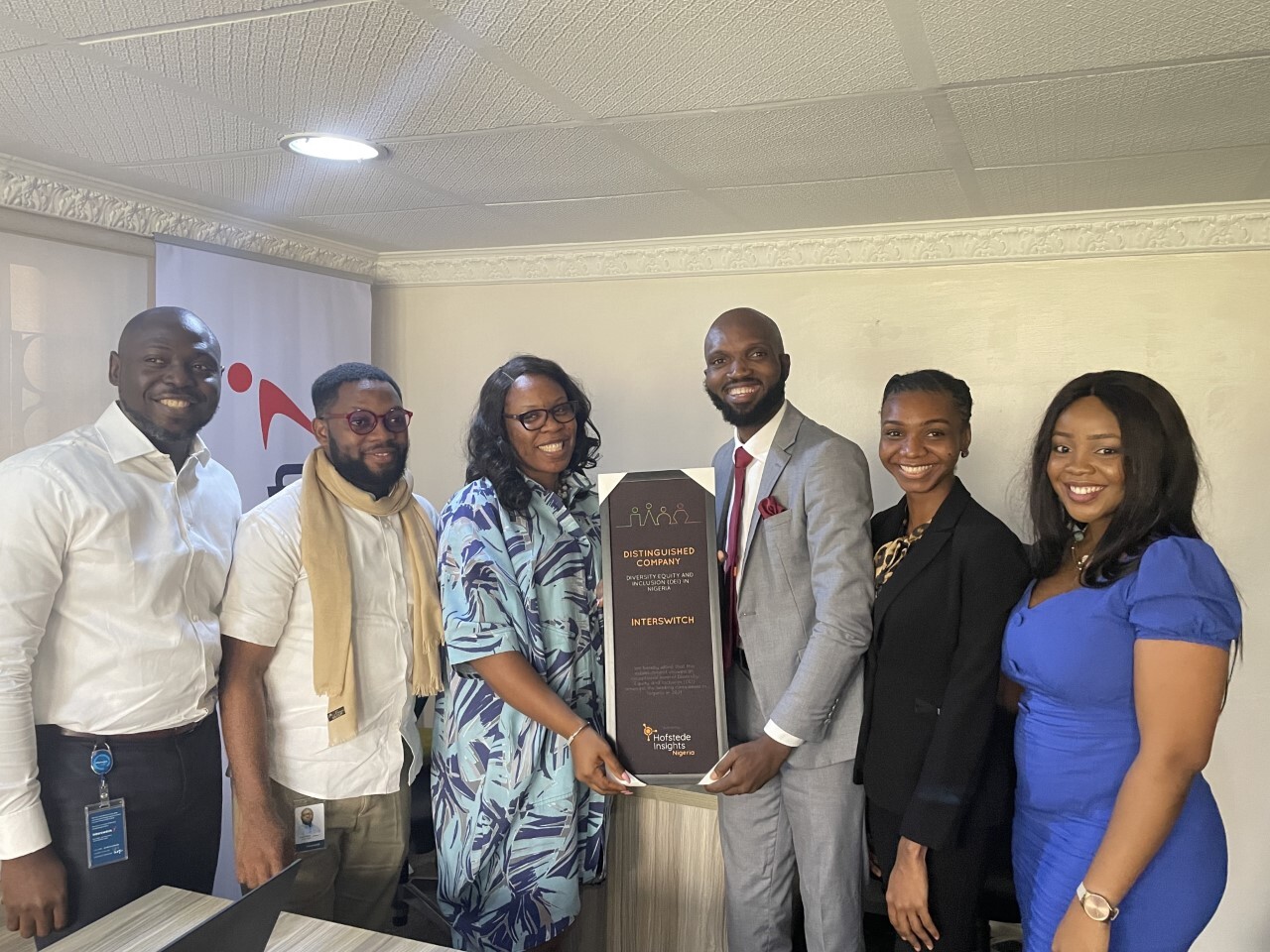 Interswitch Recognised as Leading Company in Diversity, Equity and Inclusion

Interswitch, Africa’s leading integrated payments and digital commerce company, has emerged as one of Nigeria's top five companies in Diversity, Equity, and Inclusion (DEI) according to a report by advisory consulting firm, Hofstede Insights. 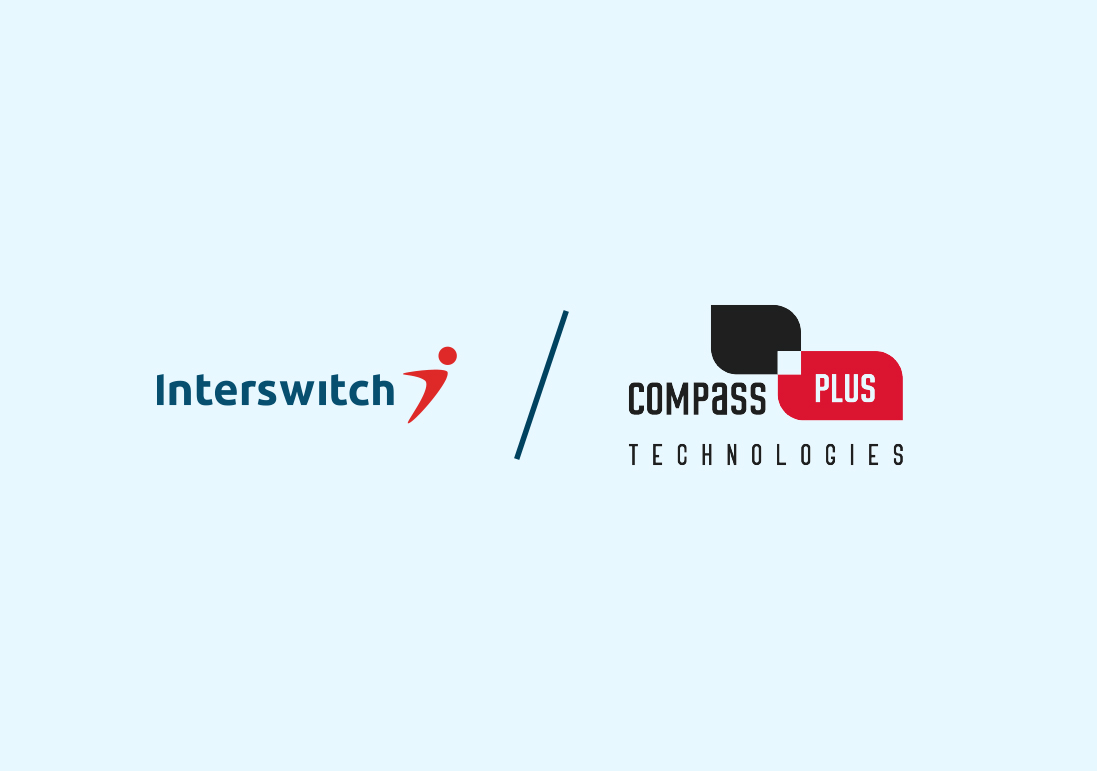 Interswitch and Compass Plus Technologies Partner to Ease Payments Across Africa.

The strategic partnership will see Interswitch utilise TranzAxis, a world class cloud based, and service-oriented architecture developed by Compass Plus with innovation at its core, for Verve, Visa and Mastercard credit card processing.

This collaboration forms part of Interswitch’s comprehensive response to the evolving and constantly expanding demand by the African market and will boost its presence across the continent as it continues to deliver on its promise as the gateway to Africa’s payment ecosystem. Currently, six banks across Africa have been onboarded on the new platform, resulting in a major collaboration with Sterling Bank of Nigeria to launch the first Verve credit card in the country.

Commenting on the collaboration with Compass Plus Technologies, the Managing Director, Payment Processing and Switching (Interswitch Purepay), Akeem Lawal said:

“We are pleased to announce this partnership with Compass Plus Technologies which aligns with our commitment to making payments easy and convenient. Migrating our card processes to the TranzAxis platform will allow us to further improve our service offerings as we remain focused on providing cutting-edge solutions that optimize service delivery.”

He also added: “Interswitch will continue to leverage strategic partnerships like this that will position us for greater impact on the African continent.”

“We are delighted to partner with Interswitch, one of the biggest processors in Africa. Interswitch has always strived to drive positive change in the region, and now that they have TranzAxis to support their ambitions, they will continue to revolutionise Africa’s payments space in the region, further strengthen the Verve payments network, and manage their Visa and Mastercard credit card business more efficiently.”

By utilising TranzAxis, Interswitch can rely on its API extensibility feature for seamless integration, which significantly accelerates time to market. The omni channel platform is flexible with simplified operational workflows in compliance with rules and controls required to scale and meet unique market requirements.

The new platform has been deployed in one of Interswitch Group’s technology hubs domiciled in Nairobi, Kenya, and will have the capability to process transactions for Interswitch clients across Africa, with localised instances for each country carefully tailored to meet clients’ unique needs. 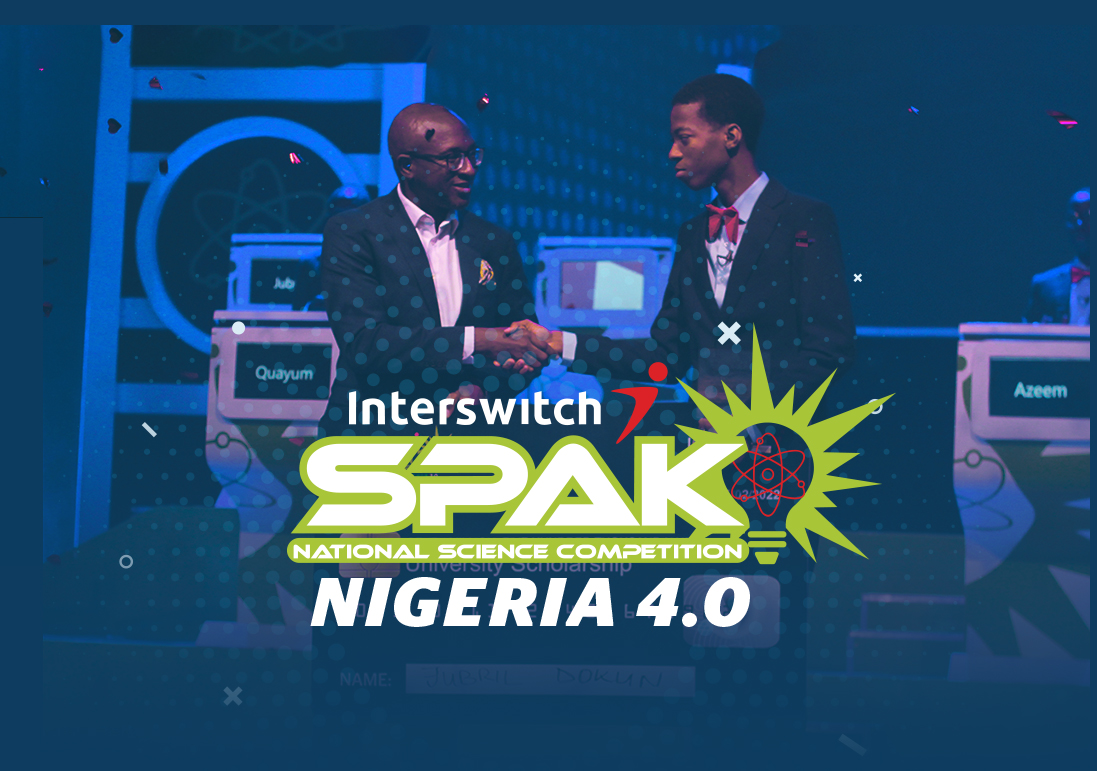 The top eighty-one (81) students have emerged from the over 12,000 students vying for a spot in the finals of the fourth edition of the InterswitchSPAK National Science Competition. These students were shortlisted following the nationwide computer-based tests (CBT) that served as a basis for preogression into the competition.

Speaking on the importance of InterswitchSPAK and the need to encourage and reward more students in Africa to take up STEM subjects, the Group Chief Marketing and Corporate Communications Officer, Interswitch, Cherry Eromosele, noted that Africans should play a more central role in mapping out the future of Africa.

Eromosele added that the continent was ripe for development at the same scale as observed in the developed world, adding that this development had been proven to be spurred by the knowledge and application of STEM.

She said, "InterswitchSPAK remains an integral expression of the belief we hold at Interswitch, which is that Africa's story can be changed from the inside out. And what this means is that only through the active participation of Africans can the change we seek come about.

"For this reason, we leverage the InterswitchSPAK National Science Competition, now in its fourth run, to encourage young Africans to find value in STEM subjects that have been identified as drivers of economic prosperity, something that we at Interswitch have seen firsthand."

Since inception, InterswitchSPAK has continued to champion the study of STEM subjects among students in Africa, as the competition has moved beyond a locally-organized initiative and has expanded to other parts of Africa such as Kenya in East Africa. 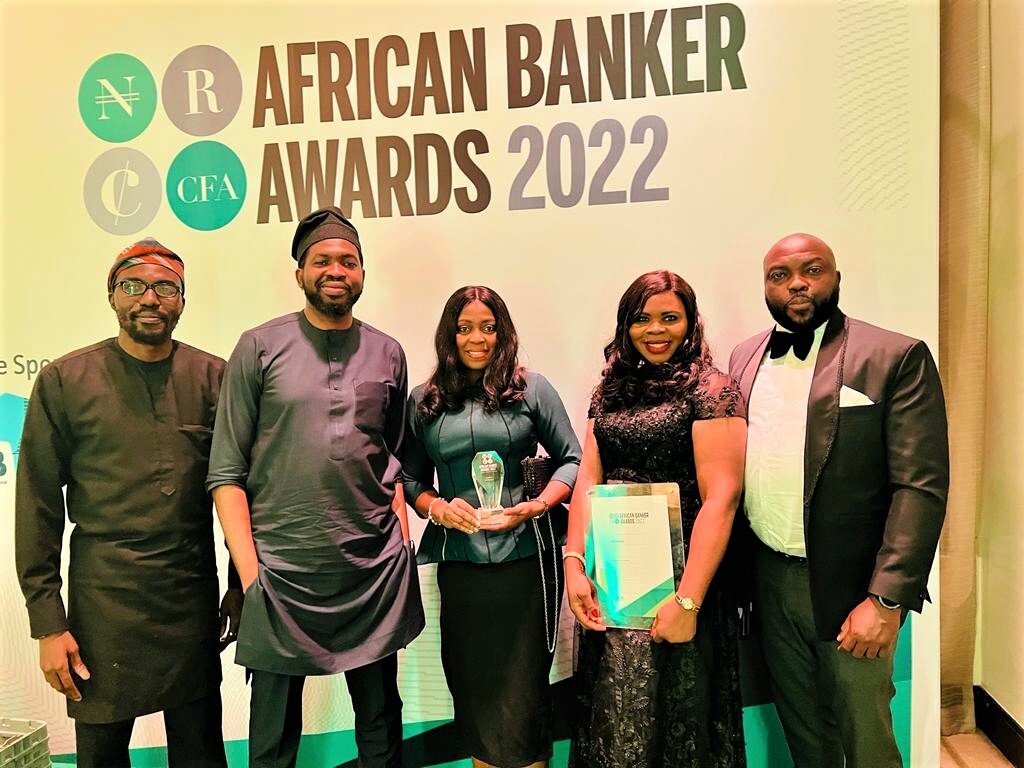 Interswitch Emerges ‘Fintech of the Year’ at the 2022 African Banker Awards.

In recognition of its sustained impact and defining contributions to the Fintech industry in Africa, Africa’s leading integrated payments and digital commerce company, Interswitch, has emerged as the Fintech of the Year in the 2022 African Banker Awards.

The award, which was presented in Accra, Ghana during the African Development Bank (AfDB) Annual Meetings, not only underscores Interswitch’s position as a leader in the Fintech space, it also reaffirms the company’s outstanding role in accelerating digital payment on the African continent and its contributions to the financial sector’s growth.

The theme for this year’s AfDB Annual Meetings was "Achieving Climate Resilience and a Just Energy Transition for Africa".

Commenting on the award, Cherry Eromosele, Group Chief Marketing and Corporate Communications Officer of Interswitch Group, said the company is elated to have been named the Fintech of the Year in the prestigious awards.

She said, “We are excited to have been recognised as the first recipient of the Fintech of the Year award by the African Banker magazine. This award will further spur us in our drive to continue providing cutting-edge solutions and innovations tailored to meet the unique needs of our esteemed customers across the continent.”

Eromosele added, “Our sincere appreciation goes to the organisers of the award, the African Banker magazine, for putting this together and honouring Interswitch. We also congratulate other winners across various categories.”

Interswitch has been at the forefront of driving innovation in the financial industry, facilitating payments and leveraging innovative technology solutions to shape the future of Africa.

The African Banker Awards committee added two new categories - FinTech of the Year and DFI of the Year to this year’s award - in recognition of Interswitch and other Developmental Finance Institutions’ transformational roles.

The African Banker Awards ceremony attracted top executives from the financial sector across the continent. 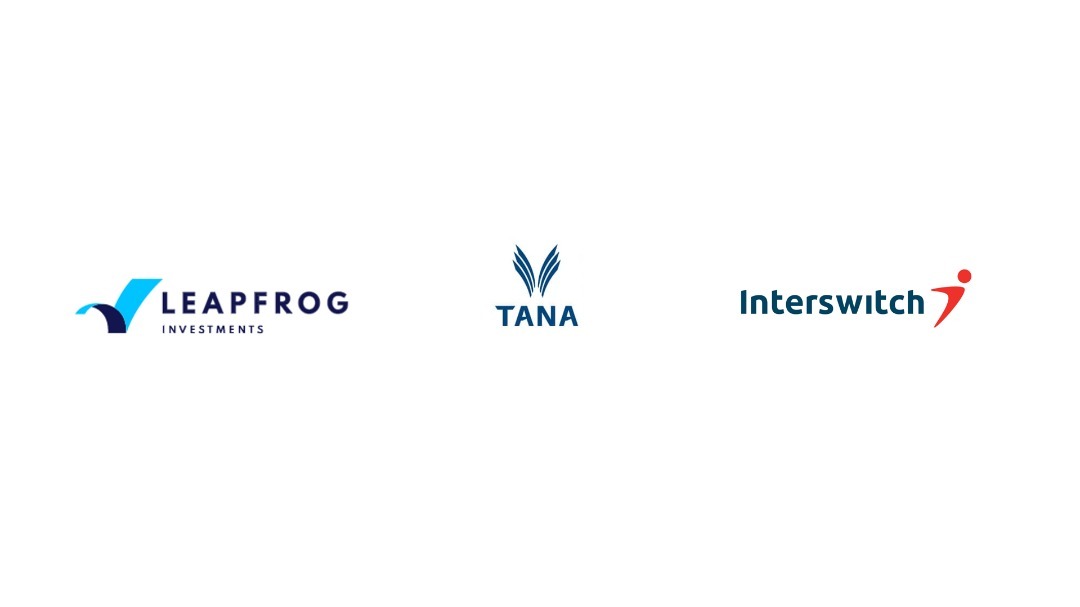 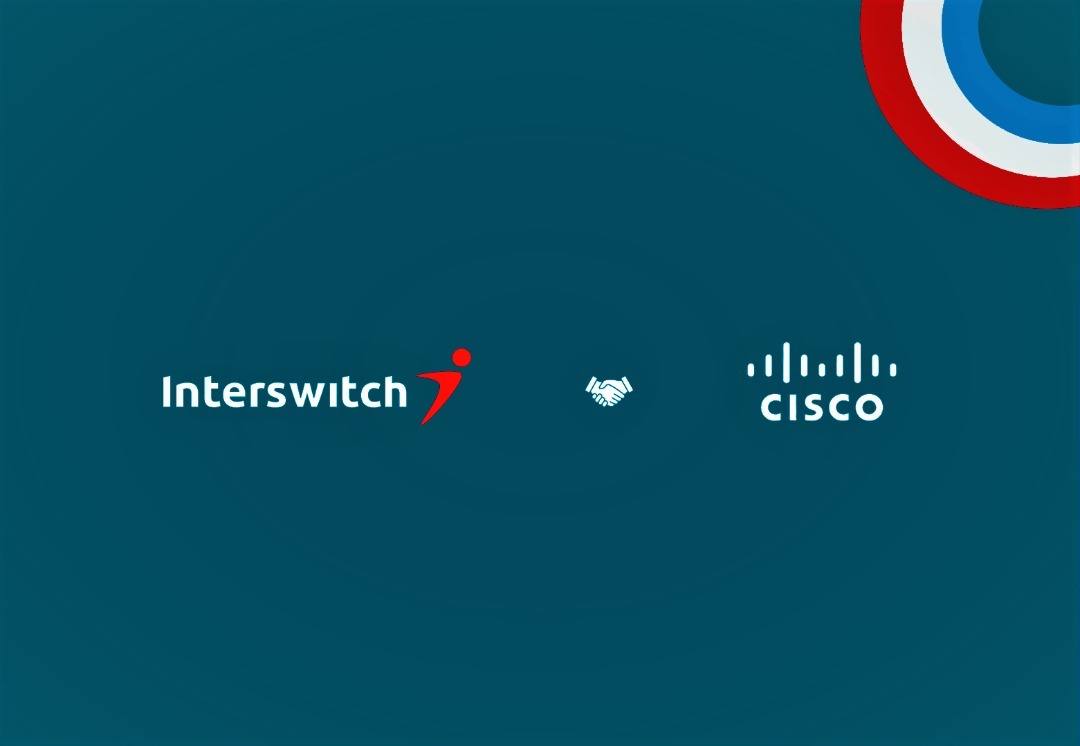 In furtherance of its commitment to STEM education, Interswitch is set to donate IT equipment to students in ten tertiary institutions across Nigeria, leveraging a partnership with Cisco Networking Academy. 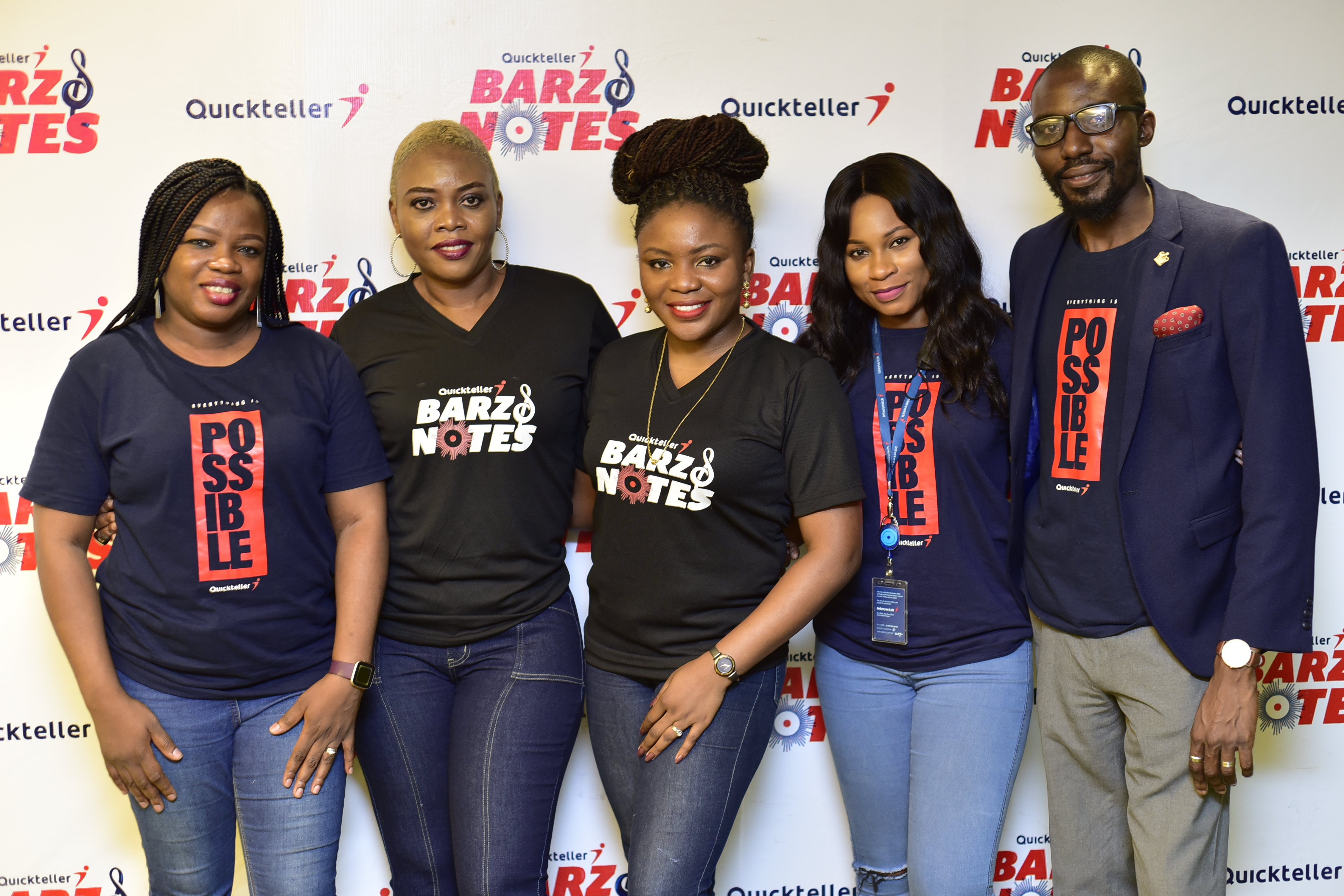 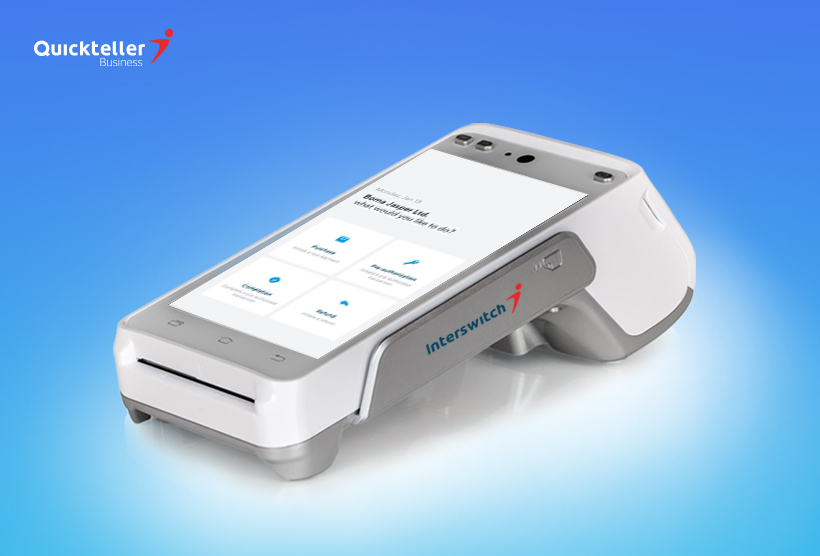 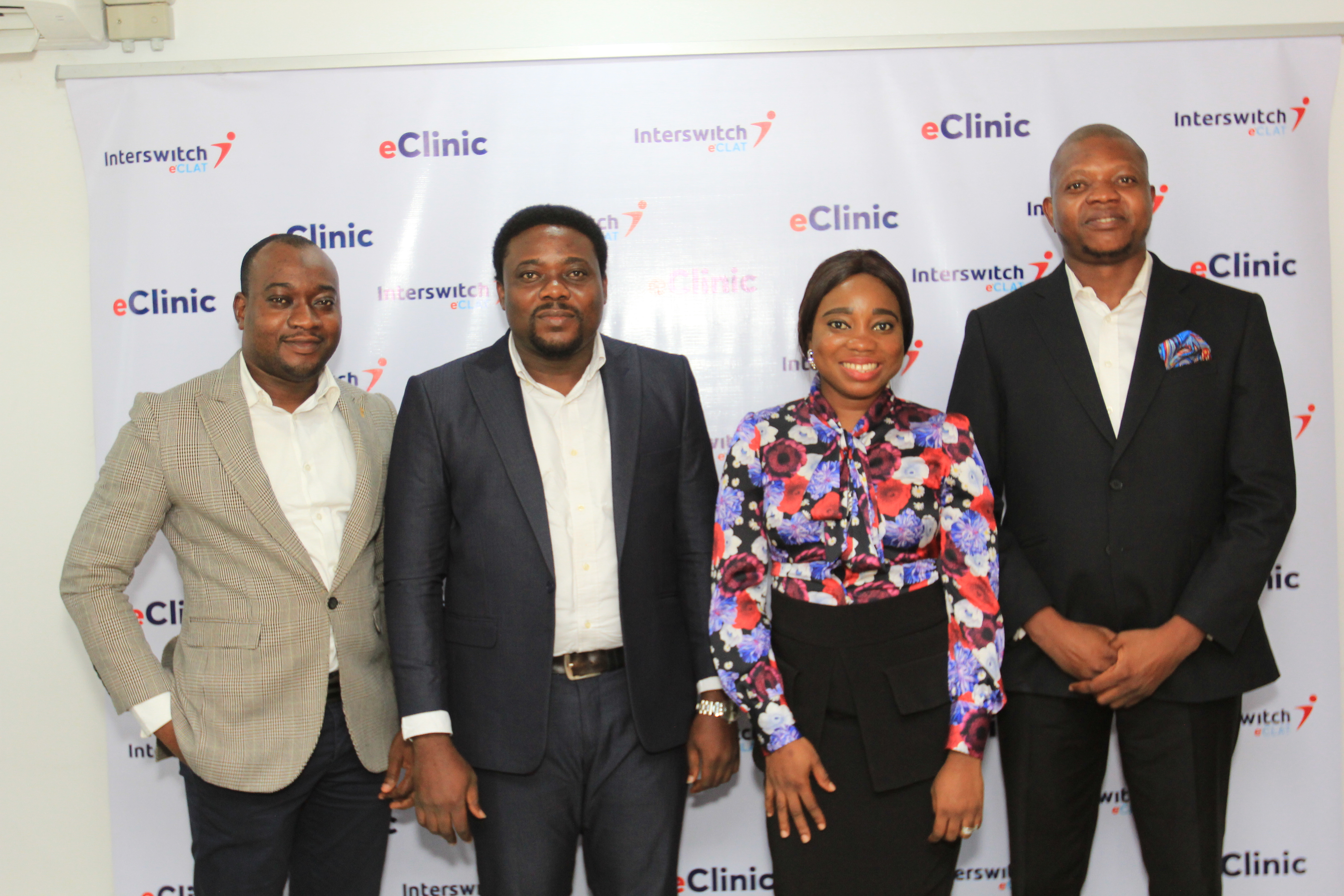 Interswitch's eClat Healthcare Limited, an innovative health-tech solutions provider and a subsidiary of the Interswitch Group, has announced the relaunch of eClinic, a healthcare product built to address the challenges associated with medical records management in Africa. 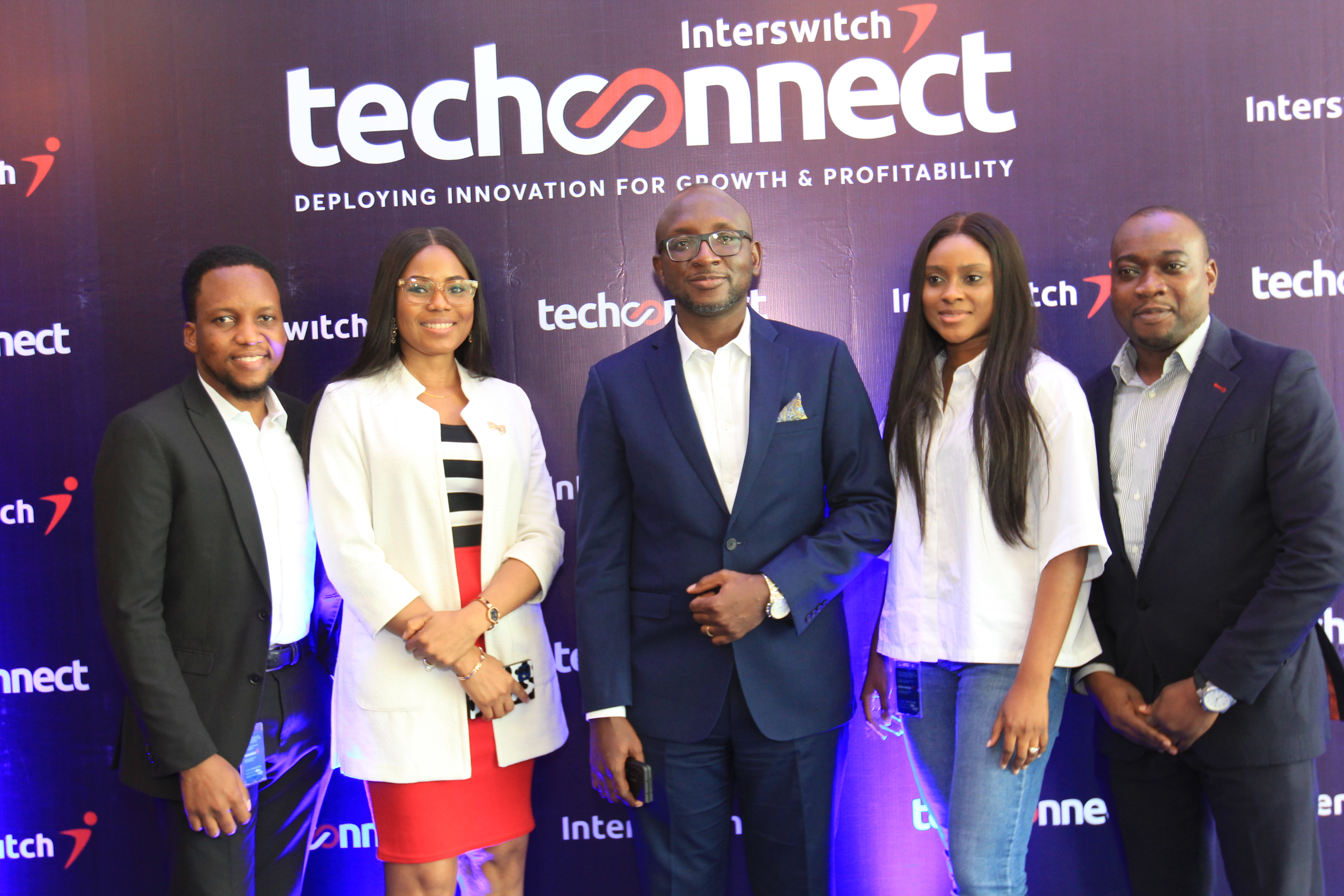